2017 Conference: Law and Politics in Turkey

As Turkey witnessed fundamental legal changes in the last two decades, few aspects of the law were left untouched by reform packages enacted in the name of IMF conditionality, EU harmonization or democratization. In addition to the changing laws and regulations, a series of institutional changes aimed to achieve a more efficient, transparent, democratic and accessible judicial system. All the reform waves, however, have ended in a spiral of authoritarianism, and eventually a dragging state of emergency. 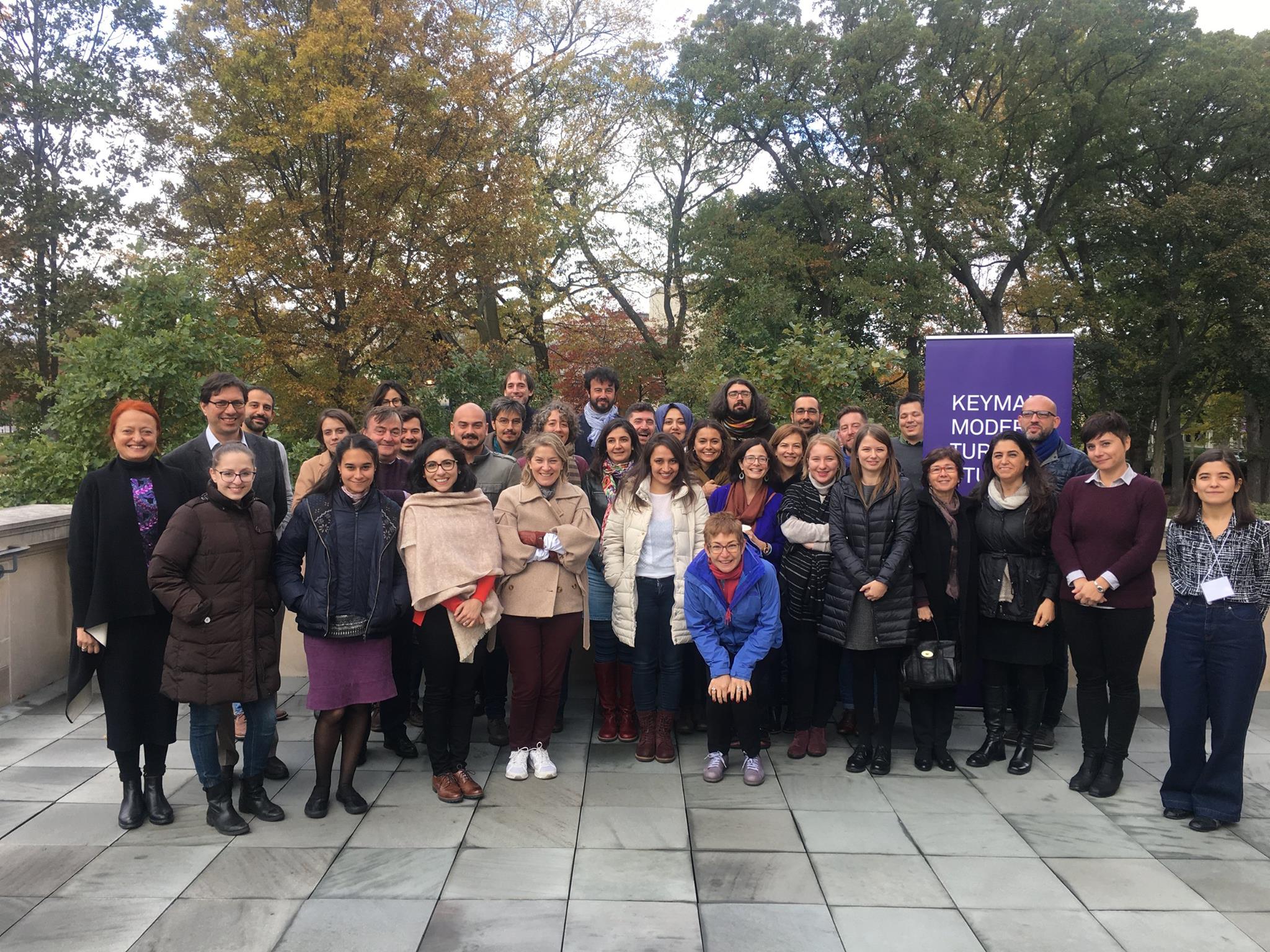 How did Turkey get here? Answering this question required scholars to (re)conceptualize the relationship between law and politics at this historic juncture. This conference took on the challenging task to trace the twisted path from reform to emergency.

We thank all the presenters, including our keynote speakers Asli Bali (UCLA), Larry Diamond (Stanford), and Hakan Topal (SUNY) for their participation.

10:00–10:45 From Reform to Emergency: The Use and Abuse of Constitutionalism in Turkey’s Political Trajectory

Bilge Yabancı (Stockholm)
Building Authoritarianism from Below: Strategic Repression and Co-optation of Civil Society in Turkey

5:15–6:00 | Rethinking the Possibility of Justice Through Art

Hayal Akarsu (University of Arizona)
Policing the Police: Law, Reform and Questions of Impunity in Turkey

İdil Elveriş (Bilgi)
Seven Years of Reform, Capture and Control: The Council of Judges and Prosecutors in Turkey

Yalçın Özkan (UMass)
Righting a Wrongful Death on the Job: The Politics of Fatal Work Accident Lawsuits in Turkey

Erol Sağlam (U. London-Birbeck)
How do Men Embody the State? Conspiracies, Hunts for Terrorists, and Extralegality in Contemporary Turkey

3:15–4:00 | Illiberal Populism and the Drift to Authoritarian Rule

Z. Umut Türem-Saygun Gökarıksel (Boğaziçi)
Formations of Law and Authoritarian Populism in the Peripheries of Europe

Murat Akser (Ulster)
Understanding Media and Politics in Turkey: A Historiography of Fear and Opposition

Nazlı Bulay Dogan (University of Pennsylvania)
The Authoritarianism Trend Within the Field of Information and Communication Technology in Turkey: The Blurring of the Boundary Between Legal and Extralegal in Hacktivism Cases

Nazife Koşukoğlu (Boğaziçi)
Rule of Law and Masculine Prerogatives: Honor Killings as Normalized Exceptions in the Legislative and Judicial Fields of the State in Turkey